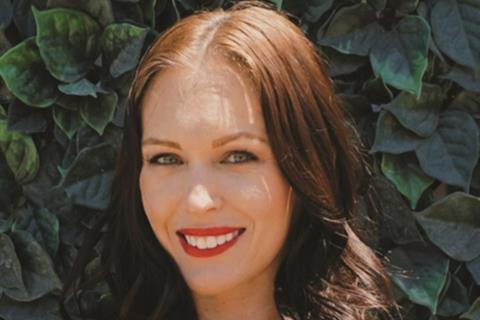 I encountered a lot of brokenness growing up in America. I was verbally and physically abused and felt rejected by my family, like I was never good enough. So I started looking for love in all the wrong places. When I gave my virginity away, aged 16, my heart was crushed when I found out that he had cheated on me with three different women. We lived close to the Mexican border, so my friends said: “Let’s go party.” You could pretty much get into any club in Mexico with a valid high school ID card. So we went, and that was the first time I ever got drunk. I ended up going into a club that happened to be a strip club. The security guards threw me in line to get on the stage and take my clothes off.

The combination of a broken heart and liquid courage will make you do things that you never thought you would do. So I took my clothes off that night and something happened in that strip club: I was affirmed. Everybody was telling me: “We love you, you’re beautiful!” And I was making money: I walked out with $160. At 16, that’s a lot of money to make in 30 minutes! I left with a seed planted in me that if you want to be affirmed and make money, that’s how you do it.

I had battled with anorexia since high school. I started losing weight, and became obsessed. My mum controlled my every single move; my eating was the one thing that I had control over. One of the guys at school heard me saying that I was on a diet. He said: “Have you ever tried cocaine? It’ll help you with your diet.” Cocaine gave me a false sense of happiness and confidence. I wasn’t afraid to walk into my house any more. I wasn’t on edge. But I got hooked, and I ended up losing so much weight that I spent almost a whole year in a mental institution.

My home was far from Christian, but my grandparents are Christians, and they took me to church when I was very young. Then my mum let us take the bus to church, just to get us out of the house on Sundays. I always had a heart for God, even though I didn’t know who God was. I badly wanted to belong to God’s family, but I didn’t know how to get there. I thought that in order to go to church, someone had to invite you. I didn’t know that you could just walk in on your own. 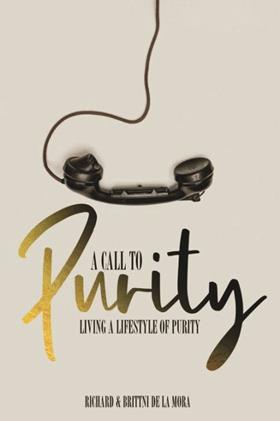 Brittni was speaking to Tough Talk