Silence isn’t violence. It can be golden 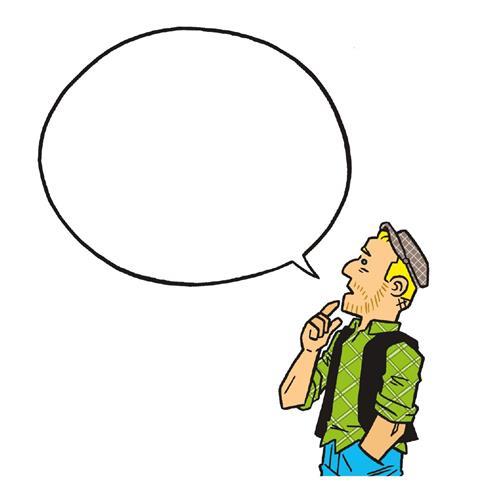 It feels like everyone has to have a “hot take” right now.

Every time an issue emerges into the collective consciousness, clattering through social media like a pinball, we feel the pressure to take a stance.

I must admit to finding some form of dark comic relief during the nail-biting racial tension of 2020 when Twizzlers, the American candy manufacturer, kept gravely asserting itself as a voice for change on social media. Grandiose statements seemed to make sense from the office of the mayor of New York, but less so from what is essentially a sweet shop – and quite a niche one at that.

I don’t think many minds were changed by the tweets (also, who is so passionate about red, rope-shaped confectionery that they are following Twizzlers on social media?), but still, the compulsion to quickly and decisively craft a public reaction to current events is probably something you’ve felt yourself.

You may have heard the saying: “Silence is violence.” The implication being that you have to post something on Facebook about the issue of the day or risk being seen as a traitor to the cause. Somehow, silence now equals complicity.

I wonder, though, whether there are genuinely times when silence is actually golden? Think about the wisdom of James 1:19: “Everyone should be quick to listen, slow to speak and slow to become angry.” I love this verse, because it’s a type of spirituality that just makes so much practical sense.

In order to formulate a valuable opinion, we need to listen to a broad range of perspectives. The greater the diversity, the better. Then we need to take the appropriate time to process what we’ve heard. In my experience, it’s important for your mental health to evaluate the impact on a number of levels.

We may need to consider whether or not social media is simply too volatile an environment in which to publish our ideas. Is our opinion better shared in a private conversation over a cup of tea rather than in a meme? We may also need to consider the fallout. Would family members be hurt if they read our comments? Is it honestly worth the stress?

The poet Maggie Smith introduced me to the thought exercise of asking myself: Who or what does my silence serve? If you don’t like the answer to that question, it may be time to “go loud”.

Conversely, it may be a time for privacy, and you’re entitled to that, too. It pays to slowly work through these factors rather than rush to the keyboard. Because the activists who would have us immediately jump to support their causes are right about at least one thing.

Your words do matter. They do make a difference. They do have power.

Every time we open our mouth – or an app – and take a stand, we take on a responsibility. We are ambassadors of Christ. So that pause before you hit send? Perhaps it’s a sacred moment, the creation of a gap into which the Spirit can flow and guide you away from bitter invectives or cowering silence and into wisdom.