Please make the effort to say my name 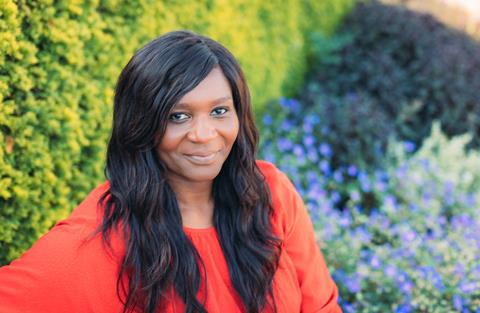 At this year’s Brits, rap artist Little Simz proudly walked on stage to collect her award for best new artist. “My name is Simbiatu Ajikawo. I’m from north London, Islington. I grew up on a council estate, I’m an independent artist and to be here tonight receiving this award is such a blessing. I’m so grateful.”

What was so moving about her award acceptance was that Little Simz said her full name; making clear her identity as a Nigerian woman from the Yoruba ethnic group.

It reminded me of biracial actress Thandie Newton’s decision to revert to the original Zimbabwean spelling of her first name: Thandiwe. “That’s my name. It’s always been my name. I’m taking back what’s mine.”

Names are so important to our sense of identity. When we call people by their name, taking the time to spell and pronounce it correctly, we are showing that we value someone, and care enough to make the effort.

I was recently speaking to a church group about race and identity. One woman shared how, many years ago, people would refer to the black children in her church’s Sunday school as “the black boy” or “the black girl”, while they would call the white children by their names. Perhaps their names were more familiar to them but what does it say about how much we value people when we choose not to call them by their names? 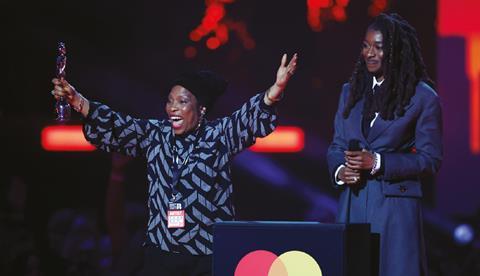 I was born Chinemerem Onyinyechi Sharon Mbubaegbu. This was not a name that anyone else growing up in south-east London in the 1980s had. For much of my life, I was annoyed by my name; constantly having to spell it out, forever having to correct people’s pronunciations only for them to continue mispronouncing it. It made me stand out in a way that I was not comfortable with.

Only my mum calls me Chinemerem. In the Igbo language of south-eastern Nigeria, where I’m from, it translates as “God does things for me”. Our people take naming a child very seriously. Mine is a name to be proud of, but from a very young age, my first name has been shortened to Chine (pronounced ‘Chin-Knee’). Once people had got to grips with my first name, they occasionally attempted to tackle my surname Mbubaegbu (‘Oom-boo bay-boo’) but its Bs and Gs were a stumbling block to so many that they would usually just say: “Sorry, can’t pronounce it.” When I got married, I was almost relieved to have a surname that everyone in the world could say: McDonald. Some people have expressed their relief at not having to tackle my maiden name anymore, as if it was a chore for them. But the same people can say Tchaikovsky and Dostoevsky without any trouble.

Throughout the Bible, names are important. Take the twelve sons of Jacob. The writer takes care to tell us each of their names and what those names mean. In the genealogy that opens Matthew’s Gospel, we read name after name, followed by the angel telling Joseph that Mary’s son will be called Jesus, “because he will save his people from their sins”. In John’s Gospel, we hear how God calls us by name.

So please say my name. Take the time to learn how to pronounce it. Listen to how I say it. And, in so doing, see me as someone of dignity and worth, just as each and every one of us is, created and loved by a God who knows our name.