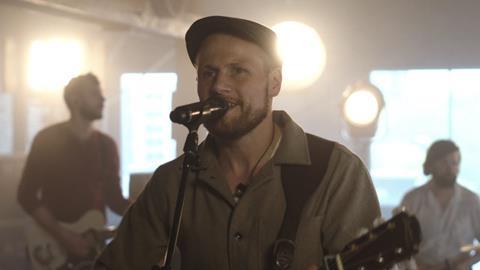 I sat there, obsessively refreshing the YouTube page, waiting to see if anyone had commented on this brand-new piece of fledgling art that had finally flown the nest of the practice room. It felt vulnerable, scary and exciting, all at the same time. I wasn’t an experienced performer and I felt pretty self conscious, fearing I didn’t ‘look right’ on camera.

Would anyone notice my awkwardness? My dodgy lip-syncing? My ‘not ready for Hollywood’ teeth?

I could hardly breathe.

Then, the first few comments trickled in:

I exhaled a heavy sigh of relief. Thank you, God! But just as I let my guard down, I noticed a new thread:

The comments spiralled wildly out of control. Soon, hundreds of people had weighed in on the subject of my body composition.

I used to present this story as a funny, self-deprecating anecdote in order to take control of it somehow, like I was in on the joke. But I wasn’t. It was actually the start of a decade long battle with body image. And it’s not funny. It’s actually a form of abuse and none of us should have to deal with it. Yet so many of us do, albeit often in more subtle forms than direct online attack. 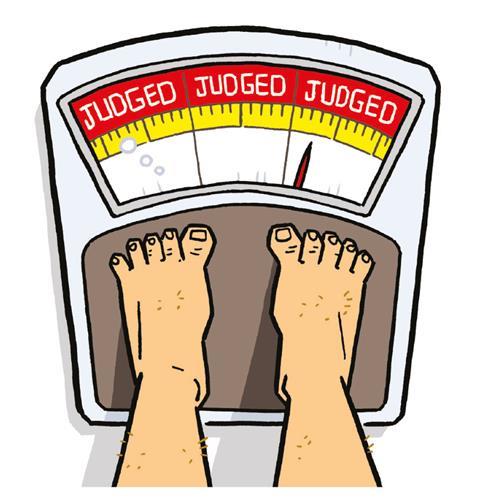 Given how we are built on the principle that “man looks at the outward appearance, but the Lord looks at the heart” (1 Samuel 16:7, NKJV), the Church should be a safe haven for the insecure. Yet we all know that person who always lets you know every time your weight fluctuates by more than five pounds in either direction – “wow you’re looking skinny!” – or that person who is in way better shape than you will ever be yet tells you how “fat” they are after having half a cheeseburger, patting their nonexistent belly – leaving you feeling judged for your own more ‘comfortable’ midriff.

Rarely are these kind of comments malicious in intent – strangely, they are often well-intentioned – but, from personal experience, I can say that a thoughtless comment can have a devastating impact. When we walk into church, we should be able to expect a judgement-free atmosphere, and that should extend to our physical appearance. After all, it’s church, not Love Island! Talking about physical appearance can be triggering for a lot of us and the Bible is clear: looks aren’t important.

Being sensitive in our conversations around body image is a great way for us to love our neighbour. You never can tell who is struggling. Nobody really knew I was having a hard time when I was going through this long season of insecurity. I was embarrassed; I didn’t think it was the kind of thing guys were meant to have trouble with.

Years later, as a trained nutrition and fitness coach, I realised that literally anyone can be insecure about their body. I have clients who have incredibly fit, healthy bodies who need constant encouragement in this area and others who may never make the cover of a magazine but who are, rightly, confident and proud of their beautiful bodies.