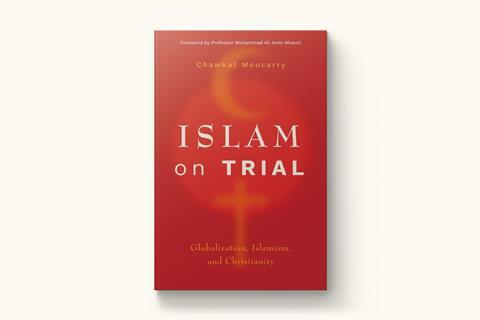 The demise of Christianity in the West has been well-documented for some time. But Syrian born, Arab-speaking academic Chawkat Moucarry argues that Islam has experienced similar tribulations as it struggles to address the challenges of this present age.

Moucarry offers a balanced and accessible introduction to some of the core beliefs of Islamic faith and praxis. He introduces himself as an ‘insider’ – a Christian who grew up in a Muslim culture, before studying the Islamic faith at the highest academic level. He renders himself uniquely qualified to write about the Christian-Muslim debate with warmth, alacrity and insight.

Moucarry doesn’t pull his punches or avoid tough questions. When he touches on biblical authority, the Lordship of Christ and the place of the Trinity, he operates with what author and Arab scholar, Mike Kuhn, has described as a rare balance of: “The scholarly pursuit of truth, and a Christ-like heart of empathy.”

For the reader who wants to move beyond the stereotypes of Islamophobia or jihadism, this is a go-to text, ending with an encouragement to love our Muslim neighbour as ourselves, and to do so with insight, intelligence and peace-seeking integrity.

Roger CookeRoger Cooke is a rector in the Church of Ireland. He is married with three children and lives on the Causeway Coast in Northern Ireland