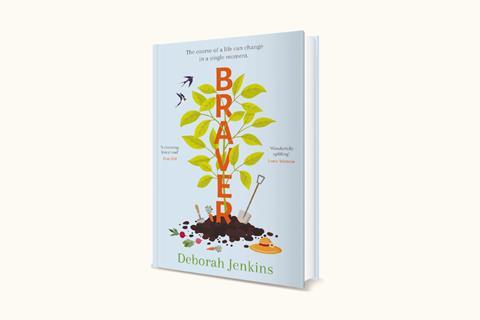 There is a God-shaped hole at the centre of this book. Which is odd, since it is about a vicar in crisis and the neighbours she is trying to help.

The novel is written by a Christian but published by a mainstream publisher, which you need to be aware of before reading it (not least because it contains infrequent swearing and blasphemy from some characters). It is great to have a believer writing for a secular audience and introducing them to other Christians who, while flawed, are also warm, friendly and welcoming. What a shame, though, that their faith wasn’t allowed to play a more active role in the storyline. What a missed opportunity to show normal(ish) Christians calling on God, being pointed towards him or even lamenting the fact that he feels so distant.

God’s absence is most noticeable on Easter Sunday. The vicar, Virginia, sees that her neighbour has gone to church rather than the lunch club. She reflects that this is a positive step because “seeing [lonely, vulnerable people] joining in, being part of something, able to receive love and a sense of belonging, gives me pleasure”. Nothing about introducing them to the source of our hope, the one who loves us when all other relationships fail. Nothing about the actual meaning of Easter!

If you approach this book expecting it to be a nice, mainstream novel with some characters who happen to go to church, it is lovely. It’s a good story, well written and will leave you hoping for a sequel. The characters are interesting and well-formed and the mental health struggles some of them face are sensitively handled. Just don’t go into it expecting God to play any acknowledged part in the story, because you will be disappointed.