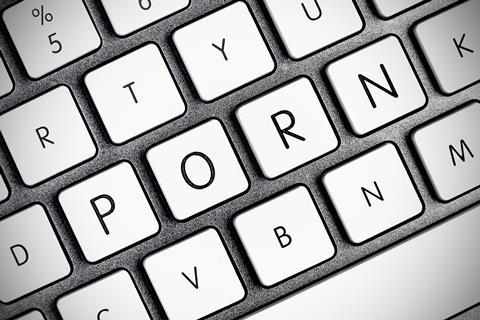 When I have sex with my girlfriend, do I have to strangle her?

In a culture where pornography is seen as increasingly normal - or even acceptable - we believe the Church has an increasingly important role in questioning and calling out the damage caused by pornography. No one likes to be told that they have been conned, or that they have believed a lie, but we have seen first-hand how, like an accomplished con artist, pornography has both deceived and stolen from individuals, families and communities. Helping individuals and society to take a true inventory of the damage porn causes is a challenge that requires us, as churches, to be both brave and kind.

How can Christians help?

Here at the Naked Truth Project, we seek to open eyes and free lives from the damaging impact of pornography. If you, or someone you know has been affected, there are lots of resources out there that can help, including on our website.

From September 28-30th, we’re gathering hundreds of church leaders online at the P WORD conference, an event designed to equip churches to talk about and tackle the issue of pornography. If you or your church would like to better educate yourself on the issue of pornography in society, enabling you to share a better story with those in need, why not join us?