Photos: See England’s cathedrals as you’ve never seen them before

Inspired by a commission from Royal Mail to produce six commemorative stamps, internationally-renowned photographer Peter Marlow set off on an ambitious project - to document all 42 of England’s Anglican cathedrals at dawn. The result is on tour now 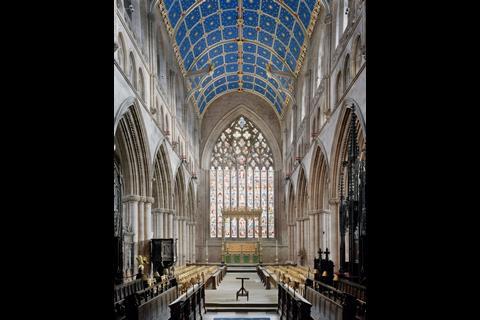 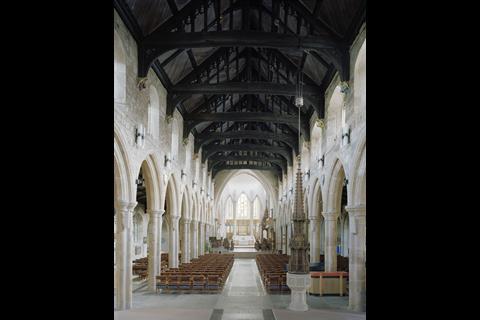 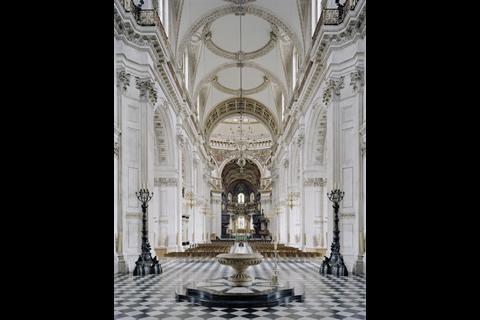 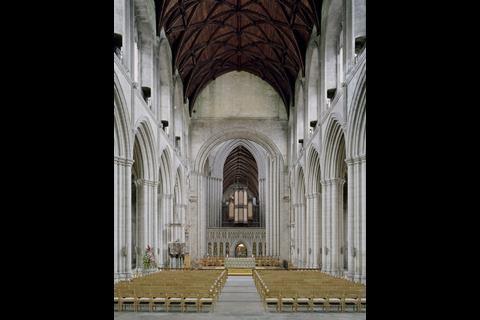 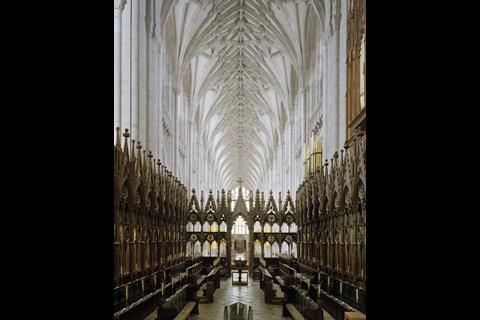 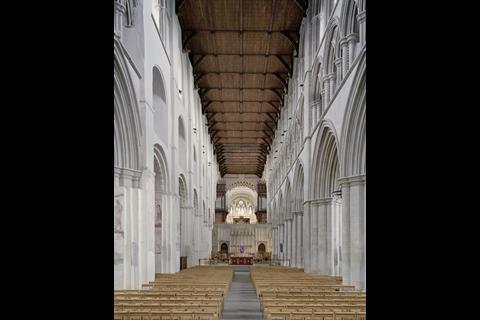 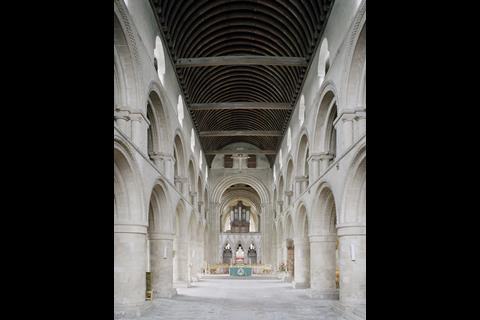 These remarkable photographs bring into sharp relief the full splendour of the interiors of some of England’s most iconic buildings - great symbols of spiritual and architectural power - using only natural light.

Organised by the Peter Marlow Foundation, the charity set up in recognition of the late Magnum photographer, Peter Marlow (1952-2016), the aim is that this ethereal collection of images will exhibit at each of the 42 cathedrals Peter visited on his photographic pilgrimage across England.

In 2008, Peter was commissioned by Royal Mail on the 300th anniversary of the completion of St Paul’s Cathedral to photograph six Anglican Cathedrals. These images were then issued as commemorative stamps.

The journey was memorable and wonderfully hypnotic, a kind of reflective pilgrimage

So taken was he by these magnificent interiors that he set out to photograph all 42, guided over the next three years by a copy of Edwin Smith and Olive Cook’s English Cathedrals (Herbert Press) and a pack of ‘Anglican Cathedrals of England’ Top Trumps cards.

”What I thought was going to be incredibly simple became intricate, complicated and utterly absorbing. The journey was memorable and wonderfully hypnotic, a kind of reflective pilgrimage. My cathedral days involved hours of driving and thinking, with my reference Polaroids drying in the sun on the dashboard. England passed by.” said Peter of his experience.

Peter’s typologies were taken in natural light at dawn, capturing the luminosity of each interior as daylight emerged from behind the altar. Devoid of artificial lighting, the images create a representation of each cathedral removed from the modern age.

‘The English Cathedral’ is currently on display at St Albans Cathedral until 1 December.