Smyrna: This shocking history lesson is hard to watch. But it’s important

This portrayal of the horrors of war and inter-religious violence, makes for difficult viewing says Krish Kandiah. But Smyrna also contains important lessons for our world today, he says 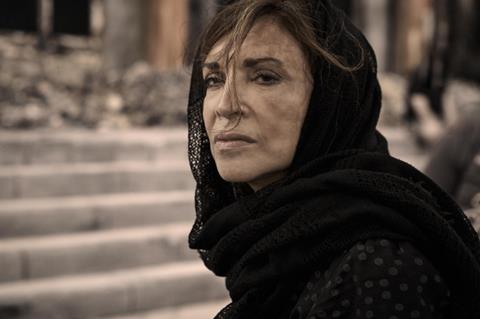 I am chatting to my Greek barber. We are talking about life, football and family as we have done regularly for the past decade. I tell him I have just watched a film about a Greek tragedy that took place exactly a century ago. He stares at me blankly. I remind him that 800,000 Greeks were killed in a four-day period and a major city was burned to the ground. He looks incredulous. I explain that the military superpowers of the day stood back and refused to intervene in the barbaric event that brought to an end the Greco-Turkish war – still nothing.

Apparently, this massacre is as absent from Greek schools’ curricula as it is from ours.

But now, thanks to a new film epic called Smyrna, audiences around the world can discover some of the challenging and barbaric history of the popular tourist destination in Turkey now known as Izmir.

It is a difficult film to watch for a number of reasons.

Firstly, it is in three languages: Greek, Turkish and English. Secondly, there is an awful lot of detailed exposition of the complex political situation. Thirdly, there are so many characters, it is easy to lose track of who is who.

Most difficult of all is the fact that it shows pillaging, rape, abuse, and many other brutal and sickening atrocities. The film doesn’t pull any punches – it even shows Muslim militia torturing an Orthodox Christian Bishop, dragging him out of a church where he was praying and publicly dismembering him in the street. 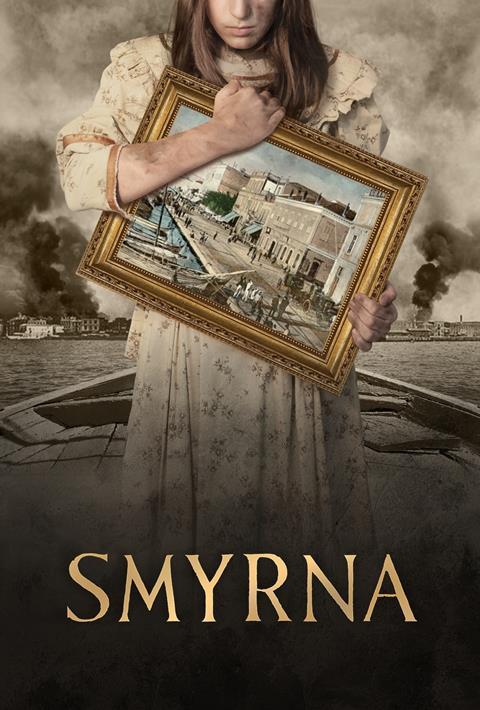 Despite all this, I feel it is an important movie to watch, mainly because of the parallels with today’s world. Indeed, the film starts in modern-day Lesbos with an elderly grandmother watching refugees arriving in flimsy boats from Turkey and remembering her own story of making the dangerous journey across the Aegean Sea in search of sanctuary.

The film helps us remember the lives that today’s refugees may have left behind, and the trauma they may have experienced. The beautiful recreation of the cosmopolitan city of Smyrna reminds us of Damascus or Kyiv before the bombs started to fall.  The way the authorities stood by and watch as thousands were slaughtered because of a non-interventionist political stance reminds us of the situation in Yemen, or Rwanda not so long ago. It challenges us to remember our own country’s history of ignoring inhumanity and cruelty and to make sure that it never happens again. It compels us to do something to help when we hear about Afghan women so desperately impoverished that they feed tranquilisers to their children to stave off the pain of hunger for the bread they can no longer afford. Or when we hear about the worst famine in living memory in the horn of Africa. Or when we hear about vulnerable people in Ukraine facing a freezing winter with no light or heat.

For these reasons, it is worth persevering with Smyrna, and looking beyond not only its shortcomings but the star casting, exquisite costumes and impressive visual effects.

This is a film for our consciences.  It is a history lesson for our times. It is a call to action.