Ruler of kings: A full frontal-attack on secularism 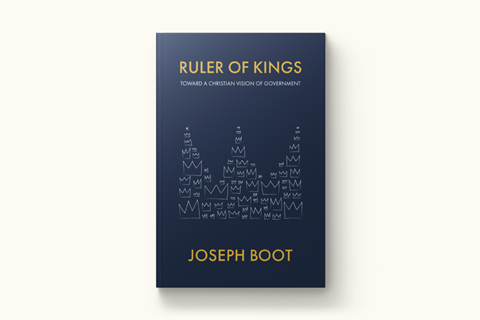 Ruler of Kings is a full-frontal attack, unmasking the truth that humanism is, in fact, a religion, in which reason has been deified and idolised. Secularism’s assumed neutrality of human reason is a fallacy because all thought flows from flawed people.

Boot shows how humanity’s claim to autonomy and sovereignty distorts public life and clashes with the Christian worldview.

Boot’s theological, philosophical and historical analysis is rigorous. He traces the evolution of the intelligentsia, and their resistance to God, from the Renaissance through to the Enlightenment and up to the current day.

Trenchant arguments against secular humanism are convincing and densely packed, although you might occasionally wince at the tone.

Boot advocates “sphere sovereignty”, the idea that God’s universal authority can work through interconnected entities like the family, Church, schools, businesses and government.

Each are kept from dominating or absorbing others because they accept limits to their authority. Ideally, all recognise the overarching lordship of Christ in the whole of life.

Necessary and uncomfortable reading for Christian leaders, Boot pulls no punches in dealing with the Church’s quiet surrender to the secular views that underpin our culture and state today.

This is an important book that will enrage humanists but arm the thinking Christian with a biblical framework and increased confidence to engage in the war of worldviews in public life.