While the world is in anguish about the bloody advance of authoritarianism in Ukraine, we should be mindful that in China we are seeing similar, but subtler advances against freedom, says David Landrum 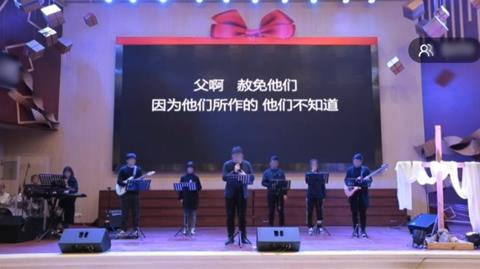 Today the Chinese Communist Party (CCP) introduced a draconian new law to clamp down on any religious activity online.

Any reference to religion on the web is now totally illegal in China, including sharing content online – which means that the unregistered or housechurch movement has effectively been driven offline.

What’s particularly tragic is that so many of these churches had been meeting through the internet since the Covid-19 pandemic. Now, if they are discovered meeting online, they face being accused of spreading harmful propaganda.

The new law means that to develop or share any religious content, Christians and churches will need an ‘Internet Religious Information Service Licence’. The catch is that such licenses will only be granted to ‘legally established’ - or government-controlled - churches. 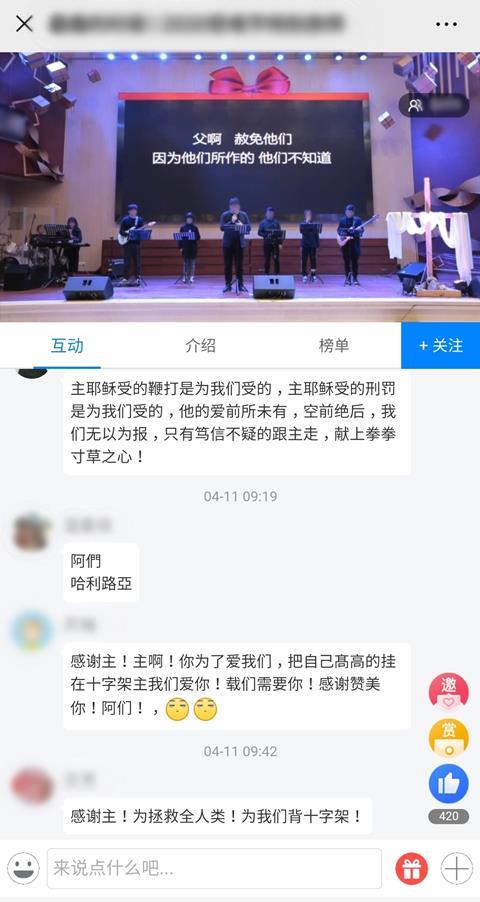 With the Church already experiencing extreme levels of persecution in China, these new laws are designed to impact three key aspects of Christian life and discipleship: to prevent access to biblical resources, to fragment the fellowship of believers, and to significantly reduce opportunities for evangelism.

For the avowed atheist Xi Jinping, President of the People’s Republic of China, the growth of Christianity in recent decades represents an existential threat to Chinese communist rule. In response to this threat, he has instituted a strategy of both suppressing and attempting to control Christianity.

You can see this in Open Doors’ annual World Watch List of nations, which monitors the countries in which Christians face the most severe forms of persecution. China has risen 26 places in just three years.

Churches are closed or even demolished, crosses are removed from buildings, Christians are imprisoned without trial. Young people are banned from churches. Bibles have been banned and are confiscated. In some parts of China, part of the Bible has been rewritten to reflect ‘socialist principles’- in one shocking example, the Bible was re-written with Jesus actually participating in stoning to death the woman found in adultery!

Alongside these more traditional forms of persecution, the CCP is fast developing new forms of digital persecution, such as the requirement for all churches to install facial-recognition CCTV. Increasingly linked to China’s ‘Social Credit System’ which rewards or punishes citizens for their obedience to the state, this vast system of control involves an array of technologies deployed for surveillance, censorship and disinformation.

Open Doors is deeply concerned about this new frontier for human rights, and has organised an academic conference on digital persecution in London later this month to explore and highlight the shocking truth of what is unfolding.

So, how will the Church respond to this new wave of persecution? Christian contacts have already told Open Doors that they have started self-censoring, deleting any religious posts on social media in anticipation of the new laws taking effect. Clearly, Chinese Christians will need to find new ways to practice Christian fellowship, discipleship and evangelism. This may involve technological hacks to bypass censorship, but it will almost certainly involve finding new ways to meet in person beyond the ears and eyes of phones and cameras.

The creation of networks of face-to-face communication for the gospel will be critical for the future of the Church in China, and Open Doors will play our part in supporting this connecting of the body of Christ.

While the world is in anguish about the bloody advance of authoritarianism in Ukraine, we should be mindful that in China we are seeing similar, but subtler advances against freedom. For many years, the West had assumed that China was slowly ‘progressing’ towards a free and democratic future. Western nations sought to foster better relationships with China – with ex-Prime Minister David Cameron even heralding a new ‘golden era’ of cooperation.

Since Xi Jinping assumed leadership of China in 2012, the hopes for liberty have been shattered.

Consequently, it is vital that the church in the West continues to highlight Xi’s persecution programme, and to speak up for those who cannot speak up for themselves.

The more that the Chinese Communist Party seeks to silence our brothers and sisters, the louder we must shout, and the more we must make use of our freedom on the internet, messaging, tweeting and emailing so that governments and citizens speak out.