The world’s fastest man makes no secret of his strong Christian faith. On Good Friday last year he tweeted, ‘Never forget the true meaning of the day’. He often quotes the Bible and thanks God for his sporting successes. One tweet read ‘I want to thank GOD for everything he as [sic] done for me cause without him none of this wouldn’t [sic] be possible.’ His middle name ‘St Leo’ was given to him in honour of one of the Catholic Church’s earliest popes. Bolt has been spotted making the sign of the cross and pointing to the sky before the start of his races. The star is frequently described by those who know him best as laid back and relaxed.

In September 2013, having won the Barclays Player of the Month award, Daniel Sturridge tweeted ‘I do all through Christ who strengthens me.’ The 26 year old Liverpool and England striker prays every morning and night and has launched his own charitable foundation for disadvantaged young people. The Birmingham born footballer is also the only player ever to score in the FA Youth Cup, FA Cup and Premier League in the same season.

Professional golfer Gerry Lester ‘Bubba’ Watson, Jr. is a multiple major champion. He’s also a committed Christian and his Twitter profile – ‘Christian. Husband. Daddy. Pro Golfer.’ – gives you a sense of his priorities. In an interview with the Billy Graham Evangelistic Association, Bubba explained how attending weekly bible studies while on tour had impacted his conflation of faith and golf. Speaking of the public’s reaction to his evangelistic tweeting he said, ‘There’s people who want to put down Christians. I try to tell them Jesus loves you. It’s just a way to be strong in my faith.’ 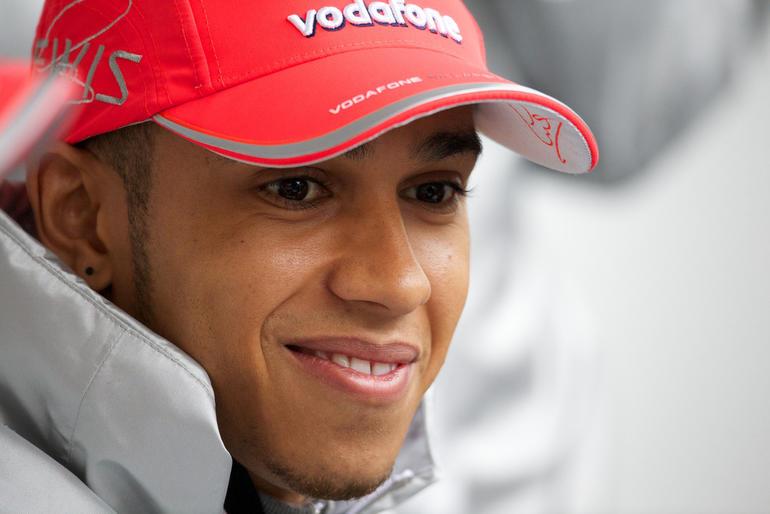 Two time Formula One world champion Lewis Hamilton has described his talent as ‘God-given’. Speaking about his religious tattoos, Hamilton told Men’s Health ‘I’m very strong in my faith…I love my ink…They all have a meaning…I wanted to have some religious images’. The racing driver, has ‘faith’ written across his left shoulder and a compass on his chest ‘because church is my compass’. He also has a cross and angel wings on his back. He has an estimated personal fortune of £88m, making him the wealthiest sportsman in Britain.