8 black theologians you should know about

If we only read theology through the lens of white males, we only ever see God from one angle, says Chine McDonald. This Black History Month, here’s eight black theologians who have - or are - shaping our faith

When I studied theology back in the early 2000s, it never occurred to me that what I was being taught was a very white, European version of theology that stemmed mainly from male Enlightenment thinkers.

It was only looking back many years later that I realised the only times I saw black people discussed in lectures was in my anthropology of religion classes, exploring ‘tribes’ in African countries through the lens of white British anthropologists who questioned why they did life so differently from the rest of ‘us’. I might have been forgiven for thinking that the only contribution black people made to theological thinking was through indigenous rituals and witchcraft. But we know this is not the case.

Black History Month is a great time to be reminded of the contribution of black theologians. As well as the ones to watch – young theologians who are increasingly making their mark, including Selina Stone and Jarel Robinson-Brown in the UK and Dante Stewart across the Atlantic - here are some of the theologians who have shaped my faith.

I always come away from hearing Professor Robert Beckford speak with a reading list as long as my arm. His encyclopaedic knowledge of theology, from a diversity of different angles, makes him one of the most exciting theologians in the UK. Currently the director for the new Institute of Climate and Social Justice at the University of Winchester, he has penned a number of books and fronted several TV documentaries including The Battle for Christianity on BBC One. 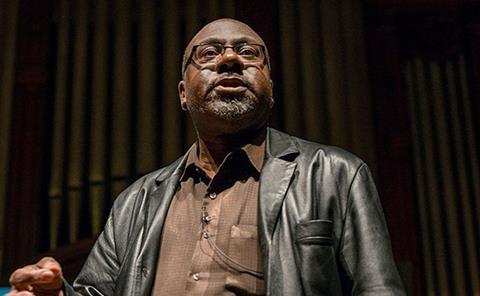 Professor Anthony G. Reddie is the director of the Oxford Centre for Religion and Culture and is often cited, alongside Beckford, as one of the black Britons who have made the most significant contributions to theology. Long before Black Lives Matter rose to prominence, Anthony Reddie was highlighting the importance of black theology. Last year, he was one of the recipients of the Archbishop of Canterbury’s Lanfranc Award, given to recognise his “exceptional and sustained contribution to black theology in Britain and beyond”. 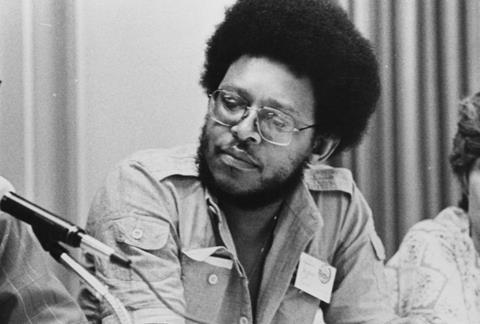 I wish I had discovered James Cone earlier than I did. Since reading The Cross & the Lynching Tree (Orbis), I have come to a new and profound understanding of the heart of the Christian story. As Cone writes: “The gospel of Jesus is not a rational concept to be explained in a theory of salvation, but a story about God’s presence in Jesus’ solidarity with the oppressed, which led to his death on the cross. What is redemptive is the faith that God snatches victory out of defeat, life out of death, and hope out of despair.” Cited by many as the grandfather of black theology and the founder of black liberation theology, Cone’s legacy lives on in the next generation. 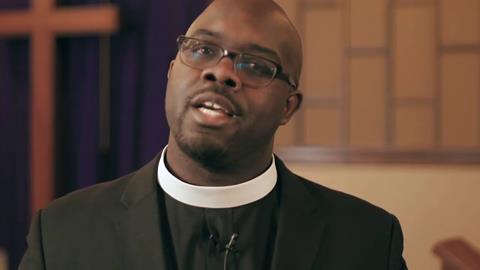 Esau McCaulley is assistant professor of New Testament at Wheaton College, Illinois. His Reading While Black (IVP) arrived on the scene at just the right time in 2020. In the wake of George Floyd’s murder, the rise of Black Lives Matter and during a global pandemic, the book sought to address whether Christianity was, in fact, good news for black people, and then shone a light on the often-overlooked importance of black biblical interpretation. Since then, he has become an increasingly influential voice in the US on issues of black history, theology and culture, including regularly writing in the Washington Post and The New York Times. “Theology must learn to see in the dark,” M. Shawn Copeland wrote in Uncommon Faithfulness: The Black Catholic Experience (Orbis). A womanist theologian, she is professor emerita of systemic theology at Boston College and her areas of work focusses on theological and political anthropology. She was the first African American to serve as president of the Catholic Theology Society of America. Through reading her work – including the stunning Enfleshing Freedom: Body, Race and Freedom (Fortress Press), she helped me to better understand the inter-relationship between my black African identity and the unique lens this provides into the gospel. 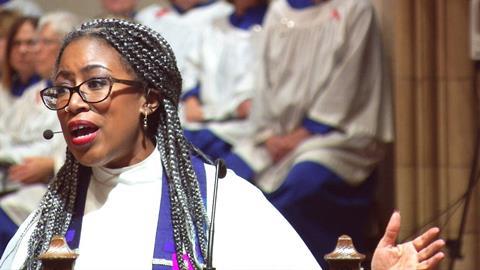 Rev Dr Wil Gafney, professor of Hebrew Bible at Brite Divinity School in Fort Worth, Texas, is a force to be reckoned with. I found her book Womanist Midrash (Westminster John Knox Press) life-changing in the way it brought together black feminism, womanism, contemporary illustrations and ancient Hebrew practice with theology to speak profoundly into my everyday experience of what it is to be black, female and Christian. 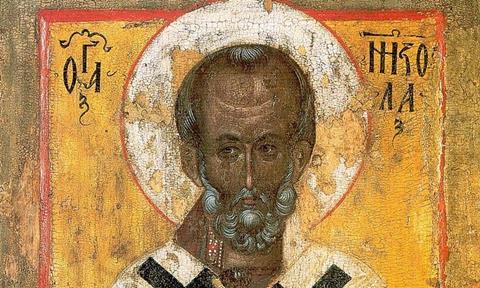 If you’re like most people, you probably didn’t see that one coming. Such has been the whitewashing of theology that most people imagine Augustine to be white. But, yes, one of the most prominent theologians of all-time, *the* St Augustine of Confessions fame was a black man, from north Africa. 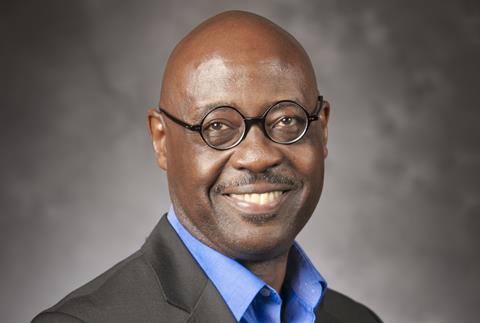 In 2015, Jennings won the Grawemeyer Award in Religion – the largest prize for a theological work in North America. Described as a “theological masterpiece” by the Englewood Review of Books, his book The Christian Imagination: Theology and the Origins of Race (Yale University Press) explores the development of the Western mind and the way that Christianity has forged Christian nations rather than encouraging communion between different groups. UK audiences will get to hear him speak when he gives the Theos annual lecture next month on themes from his book After Whiteness: An Education in Belonging (Eerdmans).