GodPod: Why this long-running podcast deserves your attention 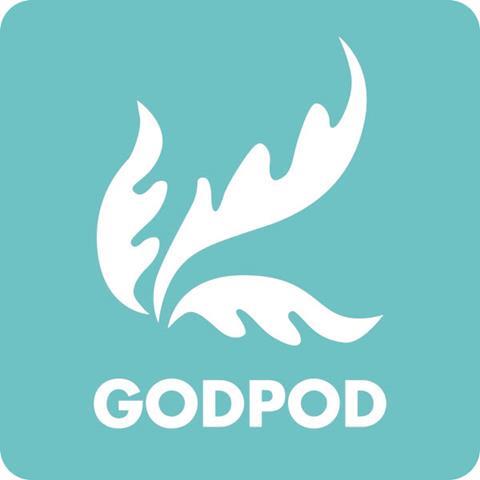 Rt Rev Graham Tomlin, Bishop of Kensington, and Dr Jane Williams both lecture at St Mellitus College, while Revd Dr Michael Lloyd (who has the best accent of the three) is the principal at Wycliffe Hall. Each of them are hugely impressive thinkers in their own right and together they make a formidable team.

They may all be academics, but the tone and style of their hour-long episodes is consistently accessible. The trio do all they can to avoid jargon or ivory tower thinking. The listener questions, which are emailed in, are consistently strong too, ranging from: “Do Muslims and Christians worship the same God?” to “Can God use the existence of evil to achieve a purpose?” Other topics covered include evolution, free will, infant baptism and sometimes politics (episode 142 was recorded on the eve of the last general election).

GodPod has been released monthly since April 2007, making it one of the longest-running Christian podcasts. Occasional bonus episodes include lectures from Miroslav Volf, Tom Wright and Stanley Hauerwas, and the group are often joined in their discussions by a special guest, such as Rt Rev Sarah Mullally, Bishop of London, the apologist Alister McGrath and historian Tom Holland.

The group’s self-deprecating humour is as reliable as their biblical insights. You can hear the excitement – and sometimes abject amazement – in the theologians’ voices as they read out questions from listeners all over the world who have somehow stumbled across the podcast. The running commentary on which biscuits they’re enjoying at the time of recording is less interesting (and sometimes wearying) but overall, the casual approach works.

The rapport between the contributors is strong. Given they all hold to similarly orthodox and evangelical beliefs, disagreement is rare. Instead, varying ideas on the matters at hand (ostensibly “life, theology, in fact just about everything”) are often held together in tension, meaning the contributors’ ideas complement one another. You could say it’s a very Anglican approach, as there seems to be room at the table for all. It’s certainly a healthy example of what good-natured theological discussion can look like. You won’t find sparky debate or controversy, but you will find careful, considered thinking, wisdom and respect. That may not be quite as entertaining as the latest YouTube debate where your favourite theologian ‘destroys’ the opposing side. But it is undoubtedly much healthier for the listener to engage with.

3 episodes to listen to:

God has revealed himself through Jesus. But why isn’t God more clearly involved in our world? Couldn’t he write messages in the sky reminding people to be nice to one another, or have spoken in a booming voice warning Germany to not elect Hitler? The team discuss why God doesn’t make himself more obvious or communicate with us more directly.

The heresy of Arianism taught that Jesus is distinct from God the Father, and neither fully God nor fully human. How did this idea emerge, and why did the Church reject it?

The team are joined by Paul Woolley to remember the life and ministry of the influential British theologian and church leader John Stott. Personal memories of meeting Stott are shared and the group also reflect on his legacy