Equipping Christians to counter other worldviews is a noble goal. But this book isn't suitable for newcomers 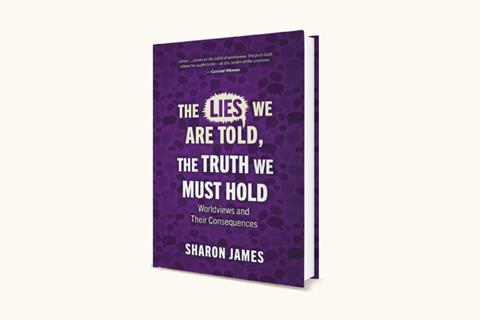 Ask the average person on the street what ‘woke’, ‘critical race theory’ or ‘mansplaining’ are, and they probably won’t have a clue. This is the language of an increasingly acrimonious but extremely important battle that is being played out in our schools, workplaces and even our churches. There is a great need for Christians to understand this ‘culture war’. Therefore, this book should be very timely and relevant, as it attempts to be a “simple primer”, providing a “biblical” answer to competing worldviews, such as social justice and liberal politics. It summarises the issues – from communism to sexual ethics to postmodernism – and briefly describes many of the leading thinkers, from Marx to Freud to Kinsey. Each chapter leaps from idea to idea, though, and it’s not always clear what the connection between them is. What is clear, however, is that the author is firmly opposed to ideas such as radical feminism and critical theory.

Given the broad sweep of the book, there is not much space for detail. Many suggestions are given for conservative books that go into more depth, which is helpful. However, for anyone who isn’t a right-leaning evangelical, the book does not really engage with the reasons why many find social justice positions appealing. For example, it opposes tearing down authority (due to it being God-given) yet doesn’t engage with the possible reasons for such behaviour, such as claims of police brutality.

Despite its simplicity, the book is not really suitable for a newcomer to these complex concepts. The author uses terms such as ‘utilitarian ethicist’ without explanation. It’s difficult to see exactly who this book is suitable for.