Avoid this banal re-write of the Bible's greatest stories. It contains as much truth as Buffy the Vampire Slayer 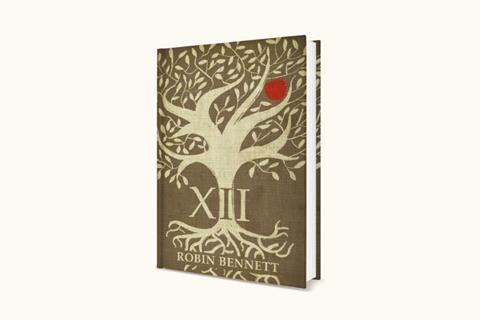 In one way, the writings of Robin Bennett and Eugene Peterson are similar: both have rewritten the Bible into everyday speech. But there the similarity ends.

Bennett has taken twelve texts of the Bible – including creation, the Fall, the Flood, the Nativity, Gethsemane and the crucifixion – and, with numerous embellishments and alterations, transformed them into stories that are banal, indifferently written and convey about as much truth as an episode of Buffy The Vampire Slayer.

Putting a winged horse on Noah’s ark or turning the Wise Men into occultists are absurd additions. The twelve stories are bookended with a factual report of a space probe being sent into space in the early 1970s. Containing - among other things - a copy of the Bible, Bennett comments that there were “no other religious texts: it was launched from the Midwest of America in less enlightened times.”

Finally, Bennett imagines how, billions of years hence, “evolved entities of almost infinite power and wisdom” will ponder this ancient book and be amazed to find it contains not only humanity’s story but their story too. An intriguing flight of fancy. Of one thing we can be certain: it won’t be “other religious texts” or this faithless Bible rewrite that will connect with those super-beings.