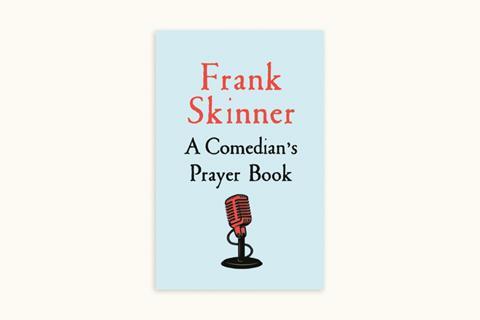 Comedian Frank Skinner is an unashamed Christian. He makes prayer sound normal and natural, and God the obvious person to talk to. So much of his theology is spot on – God’s omniscience and power to save people, his own humility in knowing he is a sinner and his conviction that heaven and hell are real.

Skinner is Catholic, so if you’re not, you may squirm at lines such as “it’s not complicated, is it, Christianity? It’s just about being good”. Skinner never seems sure that he’s done enough to deserve heaven and frequently speaks about good works in a salvation-determining sense.

His prayers often contain musings on his favourite Bible passages (such as the camel and the eye of the needle) which he has clearly thought about in detail. The book may be too irreverent for some, but if you’re already a fan of the comedian, the chances are you’ll enjoy it.