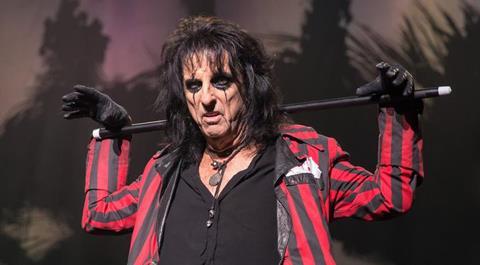 The shock-rock star was brought up as a pastor’s kid. But his later stage shows, which featured electric chairs, fake blood and snakes were designed to shock. In the 1970s Cooper became addicted to drugs and alcohol. He always said his music was about choosing good over evil. In the end Cooper made that decision for himself and became a born again Christian. In a recent interview he said, ‘I’m a new creature now. Don’t judge Alice by what he used to be. Praise God for what I am now.’

Bob Dylan was born into a small, close knit Jewish community. His later conversion to Christianity would have a huge impact on his music. His Slow Train Coming, Saved, and Shot of Love albums were heavily Christian. During the 1970s Dylan boldly proclaimed that ‘Jesus is the answer’ from the stage and there were reports of him attempting to convert people in the studio. In his 1979 song ‘Gotta serve somebody’, Dylan sung ‘It may be the devil or it may be the Lord but you’re gunna have to serve somebody’. John Lennon wrote the expletive laden ‘Serve yourself’ in response. Today, the 74 year old rarely gives interviews, and some have claimed his faith has waned in later years. In 1997 he said, ‘Here's the thing with me and the religious thing. This is the flat-out truth: I find the religiosity and philosophy in the music…I don't adhere to rabbis, preachers, evangelists, all of that. I've learned more from the songs than I've learned from any of this kind of entity. The songs are my lexicon. I believe the songs.’ 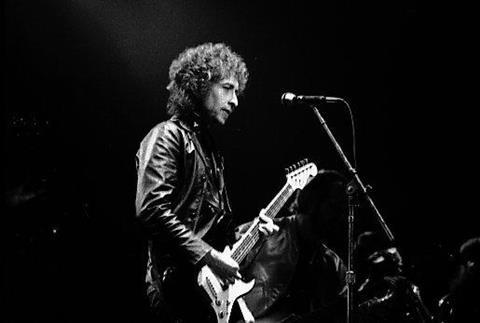 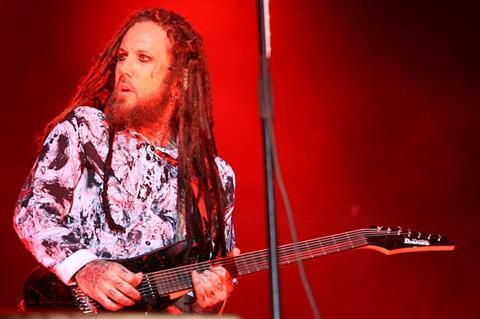 The guitar skills of the former Korn guitarist are so pronounced that he made the top 30 of Guitar World’s ‘100 Greatest Metal Guitarists of all Time’ list. But fame and fortune weren’t enough for Welch. He was addicted to alcohol and drugs before finding God in 2005. As he later explained, ‘I was walking one day, just doing my rock and roll thing making millions of bucks, you know success and everything, addicted to drugs and then the next day I had revelation of Christ and I was like, everything changes right now!’ The musician has gone on to release a solo Christian album and speak at Christian events. ‘When I accepted the Holy Spirit into my life, it was, like... It's, like, only He can come in and there's like a 'reset' button in there and he reset it and gave me a clean slate,' he says. 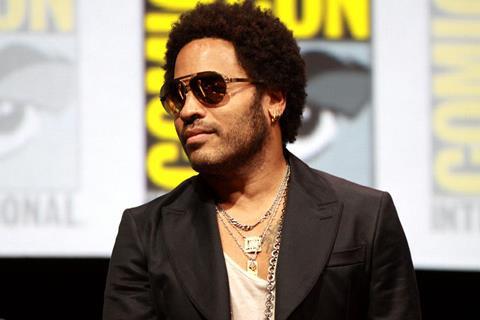 The Grammy award winning star identifies as Jewish and Christian. In his song ‘Believe’ he sings ‘The Son of God is in your face / Offering us eternal grace / If you want it you’ve got to believe / ‘Cause being free is just a state of mind / We’ll one day leave this all behind / Just put your faith in God / And one day you’ll see it / If you want it you got it.’ He also has a tattoo on his back which reads ‘My heart belongs to Jesus’. In an interview with The Telegraph  he said, ‘'I break the law [of Moses]. I don’t like to, and I ask for forgiveness, and I try not to do it as much as possible. I’m just like, “God, forgive me… I really do use Christ as my example and try to live this life and not just bulls*** with it.’ 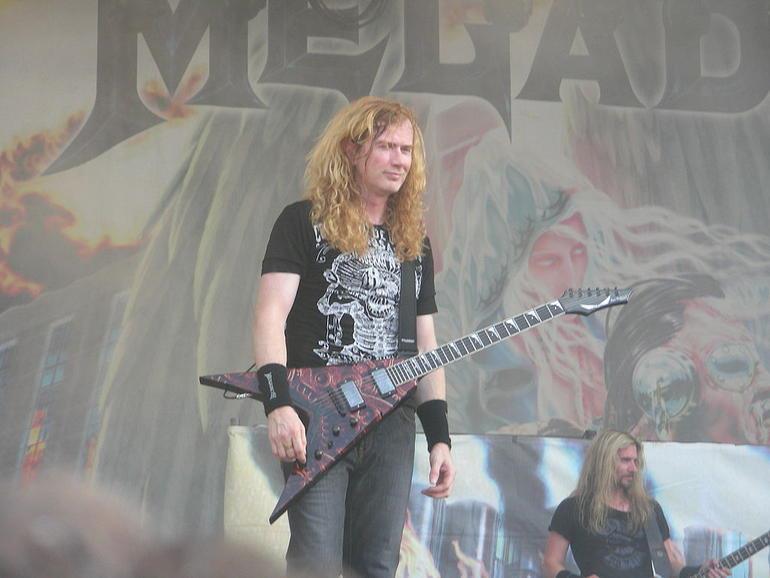 Dave Mustaine was the original lead guitarist for Metallica before going on to start thrash metal band Megadeth. He was raised as a Jehovah’s Witness but now describes himself as a born again Christian. Today, he has a policy of not appearing with any band that plays black metal or satanic music. He will also no longer play songs that talk about occult practises. In an interview with Nashville Scene he said ‘I don’t believe in religion. I have a personal relationship with God and with Christ, and that’s it. I don’t push that on anybody; it’s private. I kind of leave it there.’