The Rise and Triumph of the Modern Self - Carl Trueman

This is one of the most important books to appear in recent years, says our reviewer 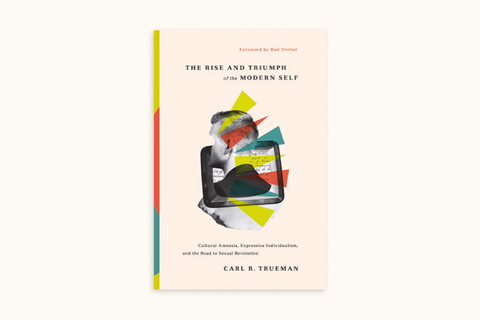 Much has been written furiously assailing ‘political correctness’, ‘critical theory’, ‘identity politics’ and ‘cancel culture’. But Carl Trueman writes calmly and analytically, showing how we got to our present situation, in which “I am a woman trapped in a man’s body” is a coherent, intelligible thought. For, as he points out, as little as a generation ago, his grandfather “would have burst out laughing and considered it a piece of incoherent gibberish”.

The issue of how perceptions of selfhood have changed from Rousseau to Caitlyn Jenner forms the central strand of the narrative. Trueman teases out, major thinker by major thinker, the route by which we have arrived at today’s ‘expressive individualism’.

This volume is one of the most important books to have appeared in some years. Far from throwing stones, he makes the enemies’ case as powerfully as they would themselves. He shows that he truly does ‘get it’. And his riposte is all the more devastating for it.