The much loved star of Miranda has kept all aspects of her private life – including her Christian faith – fairly quiet. She's apparently ‘nervous’ about being quoted as someone who believes in God. ‘It’s scary to say you’re pro-God…Those clever atheists are terrifying’, she told Victoria Cohen.

The Catholic comic believes Christianity simply ‘makes sense’ and prays for his atheist friends. He once said of Christians, ‘I like the idea that we are funnier than the atheists, as you can imagine. I don't imagine that Richard Dawkins is a laugh a minute.’

At the age of 11, Johnny was sent to train for the priesthood at a Roman Catholic boarding school seminary. Although he gave that up, the comedian later found himself on The One Show explaining to Nicky Gumbel how his faith never went away.

After becoming a Christian in 1996, Sally began to turn down projects that felt ‘dark or pointlessly mean’. The comedy writer says having a son with Down’s Syndrome has helped her understand the ‘topsy-turvy topology of the Kingdom of God where the rich are poor and the weak are strong and interdependence matters so much and independence so little.’ 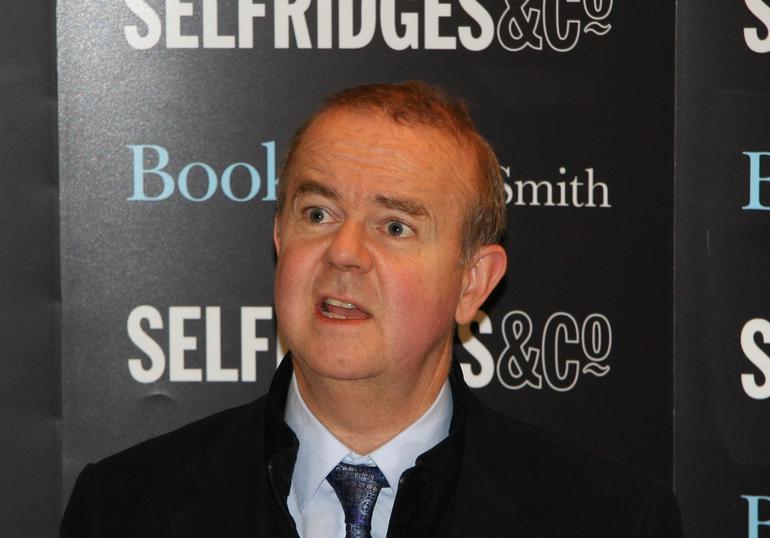 The editor of Private Eye says his Anglican faith waxes and wanes. Speaking to the Telegraph in 2012 he said, 'I go through periods of lack of enthusiasm and increasing doubt… it’s not a great, confident, burning faith, really.’ Nevertheless, the newspaper observed, 'where the prevailing culture among media types tends to be aggressively atheist – Hislop’s Anglican faith is an intriguing anomaly’.